Mr. Adolfo Suaya is an Argentine-American real estate investor, restaurateur, hotelier, and television host. He has founded or financed numerous Southern California restaurants and bars including Gaucho Grill, Dolce, the Lodge, Osaka, and others. He served as host of the Sun Channel television series, Latin American Foodie and Foodie Trips. Suaya also owns hotels in Uruguay and Argentina.

Suaya opened his first restaurant, Gaucho Grill, on Sunset Boulevard in 1986. By 1996, he had opened a chain of 12 Gaucho Grill restaurants. In 2003, he opened Dolce Enoteca e Ristorante. By 2006, he was the landlord for or operator of 15 Southern California restaurants including Memphis, Bella Cucina, The Lodge, Geisha House, Sushi Roku, and others. He was also in the process of opening two other restaurants, Goa Nightclub and BlackSteel…[See more]

In 2008, Suaya branched out into the hospitality business, opening Casa Suaya, a resort hotel in José Ignacio, Uruguay. Two years later, he opened The Surly Goat, a West Hollywood bar on Santa Monica Boulevard. In 2011, the number of restaurants or bars in which Suaya had a stake had gone from 17 at his peak to 3: The Surly Goat, BoHo, and Osaka (which opened that year).

In 2013, Suaya opened The Phoenix, a Beverly Hills bar located on La Cienega Boulevard. After opening and closing several times, Suaya moved the establishment to Los Angeles and rebranded it as a whiskey bar called The Phoenix LA in 2016.

In 2015, he opened his second hotel, the Hotel Clásico, in Palermo Hollywood in Buenos Aires. He also opened the Casa Suaya Condo Hotel, a companion to the original Casa Suaya in José Ignacio. 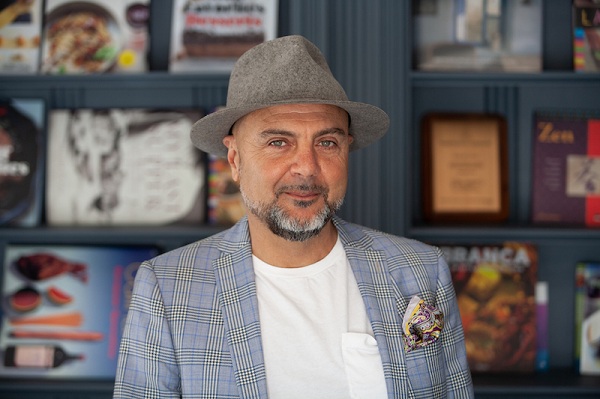 KCS West is a subsidiary of Kajima USA, the US division of Kajima Corporation.

Founded in 1840, Kajima is one of the oldest and largest construction companies in Japan.

KCS West is the General Contractor and Construction Manager that will oversee and manage the entire construction development.

KCS West has entered a Guaranteed Maximum Price contract with the Project, which means the project is guaranteed to not have any budget overruns. 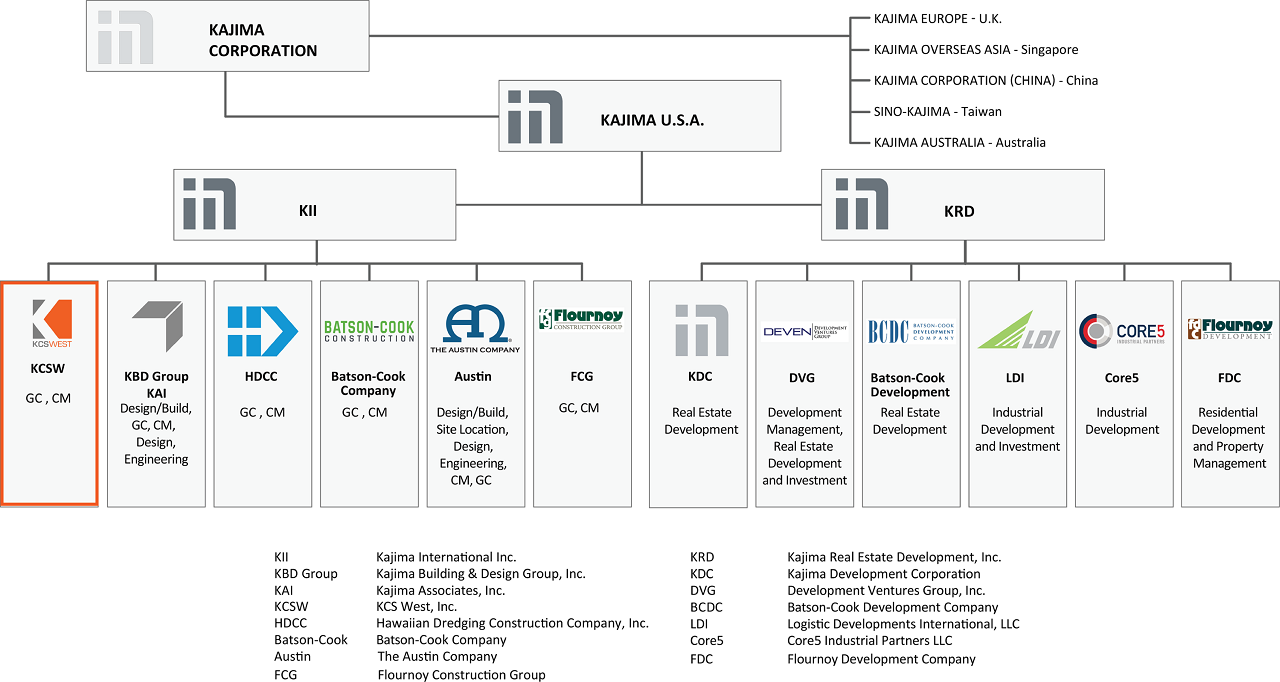 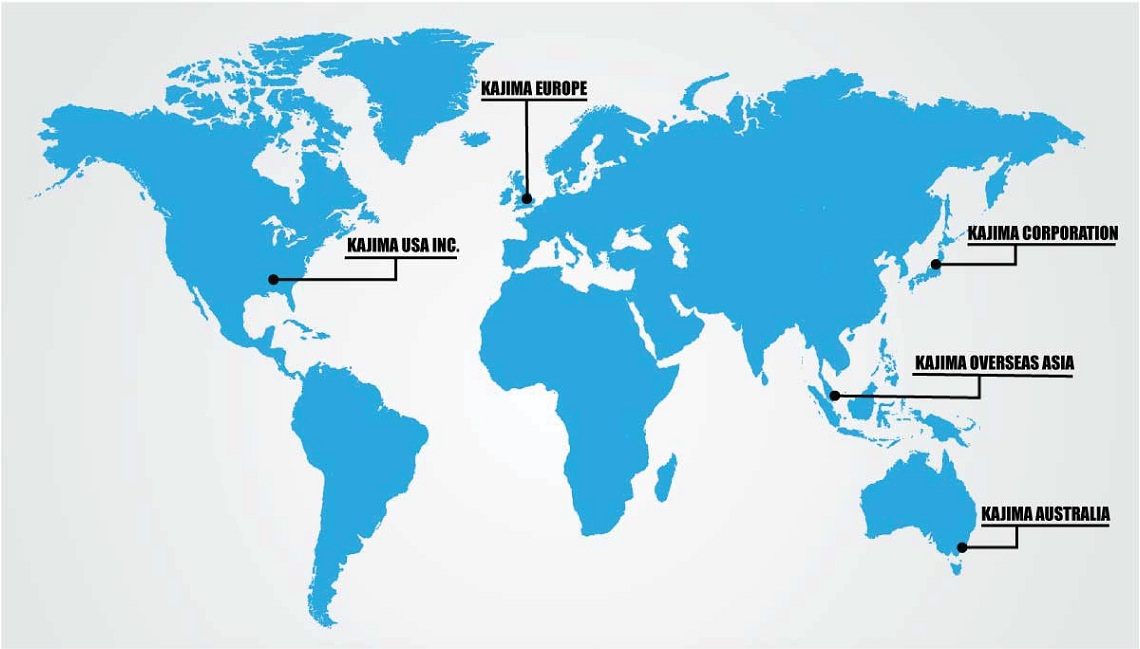 You have successfully registered